Well! Congratulations to me on having written the longest Moon Trek yet! I honestly hope that I can continue to think of things to write and make the next one even longer!

Well, not really. It really seems to me that the longer I allow a story to go, the farther it drifts away from the plot.

What about this plot?

In case some of you didn’t know, I’m American. This fact will be relevant here in a moment. As one of my friends was reading the story, he stopped and asked me, “Do you mean to make this very similar to a possible al-Queda attack?”

I was thrown off by this. I really didn’t look that far into it and I suggest that you don’t either. While art imitates life, this art really doesn’t. I try to keep real life and Moon Trek (really any of my fiction) as far apart as possible. But of course, there is the exception which I will get to in a moment.

The plot came to me after watching the second season of the television show ‘24’. If you’ve never seen it, it’s a show on the US television network FOX. The entire show takes place over a single day, with each episode shown in real-time.

In the show, there is a special counter-terrorism group called CTU. In the second season, CTU had to stop a nuclear attack against Los Angeles. The purpose of the attack was to start a war between the US and several Middle Eastern countries.

CTU foiled the plan and no war broke out. But I thought it was an interesting premise. An outside organization, pretending to be someone else, launches an attack designed to start a war between two countries – or in MTN’s case – planets.

So that was that. Then there was the hard part. I had designed the new Sisko so well that there would be no way they wouldn’t be able to stop the ship quickly and easily.

So how do I prolong the story enough to make it interesting?

Then the light bulb lit up.

So that’s where Nabiki and Kasumi came in.

Now, as for the real-life issues that came into the story. The only real one was the problem with Shampoo. I’ve lived with people with alcohol addictions.

My real-life job (television news photojournalist) has caused me to come in contact with people during the worse times of their lives. Most of which have had something to do with alcohol addiction.

I just wanted to touch on that because it is a real problem. One of the things that can lead people into alcoholism is stress and depression. Shampoo seemed like the perfect target for me to use to get my point across.

Lt. Jansen had become good friends with Shampoo. And even though it may, on the surface, appear to be a betrayal of trust to go behind your friend's back and ‘tell’ on them, it isn’t. It takes a real friend to step up and make you face your problems.

Now it may appear that I left some things rather open-ended. That appearance would be both correct and on purpose. I have decided to make MTN a continuation. One story flows right into the next. MT was similar, but I really considered each story to be separate.

The base plot of the next story has been developed. It’s tentatively titled “Moon Trek Neo: Episode Two – Agenda”. There will be a lot more NSO action in it. I’d also like to make use of the hundred or so marines that have been assigned to the Sisko.

I have started on that story, but I don’t have the time to put into what I want right now. But rest assured, it’s coming along and I will keep you all updated! As always you can find all the stories and information on Moon Trek’s homepage – http://moontrek.douglasavenue.com.

I enjoy feedback and C&C. Please don’t hesitate to email me at erin@douglasavenue.com. All email is read and responded to. I’d like to take a moment to thank some people.

First off, thanks to Christian "Schobronics" Schober who has made a profession out of finding grammatical errors, plot and continuity problems, and pretty much anything else I screw up on. I’d also like to thank Devil Dan, who’s kept my forums alive since no one else likes to post there! He’s also done a great job bringing up continuity problems – especially along the lines of ship operation and things that happen in space. Now while the forums are down, don’t hesitate to email me and yell at me, Dan!

And a big ‘thank you’ to you for reading this. I am glad that you have chosen my junk to waste your time with. I hope that I have at least partially entertained you and I hope you will come back for more!

Take care and please keep in your hearts and minds the thousands killed and affected recently by the tsunamis, earthquakes, and train disasters in Asia. 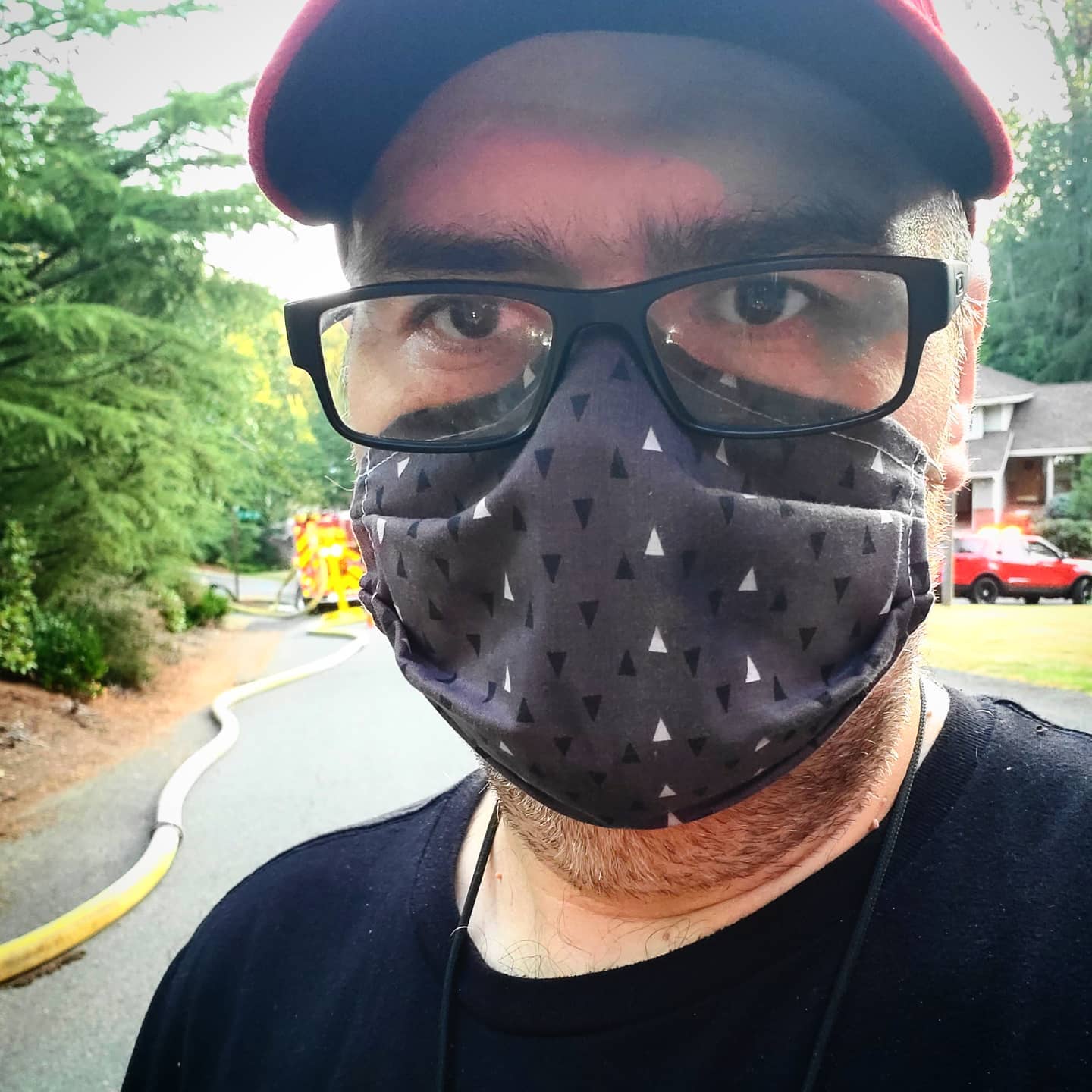